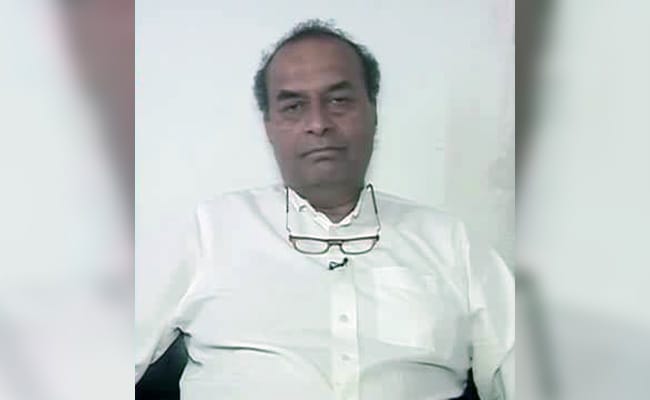 The judicial system is not trustworthy in Pakistan, said Mukul Rohatgi. File Nainital (Uttarakhand): After Pakistan’s National Assembly approved a bill allowing Indian national Kulbhushan Jadhav to appeal against his conviction in the country’s high courts, former Attorney General Mukul Rohatgi today said the only way Mr Jadhav could get relief would be if the […]

END_OF_DOCUMENT_TOKEN_TO_BE_REPLACED 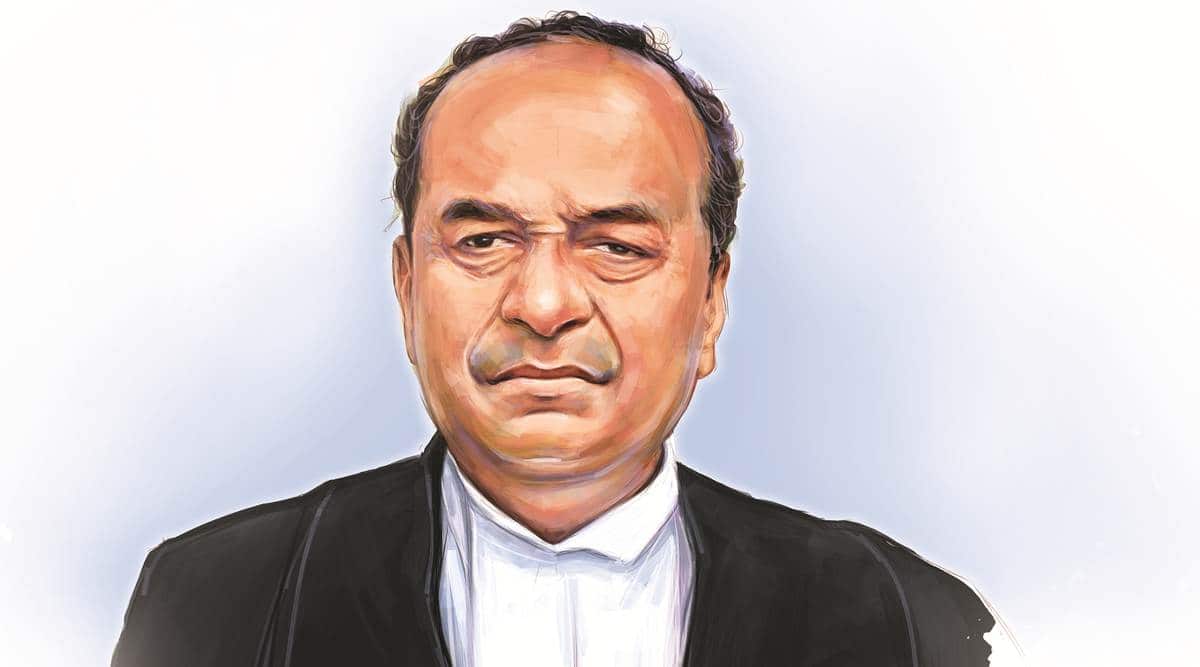 Rohatgi asserts contempt proceedings should not be initiated in “insignificant instances”, believes the debate over post-retirement jobs for judges is a “legitimate” one, and says issue of same-sex marriages should be debated in Parliament first. The session was moderated by Assistant Editor Apurva Vishwanath. APURVA VISHWANATH: Many cases of contempt have come up in the […]