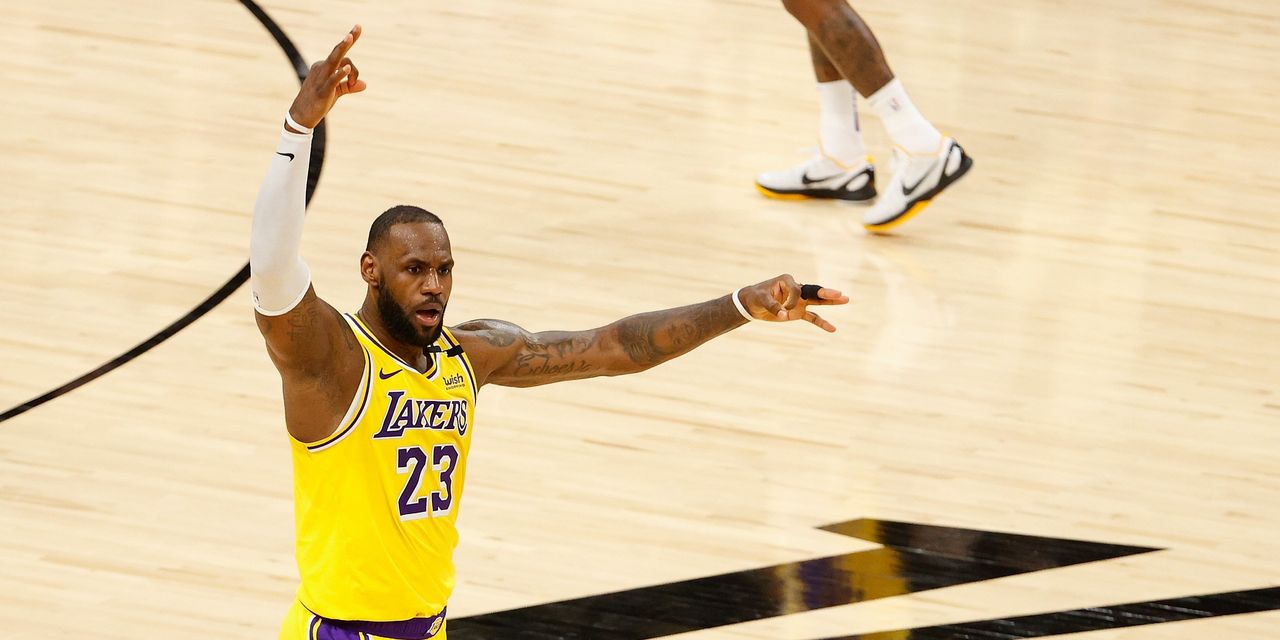 LeBron James is officially a billionaire. According to Sportico, Los Angeles Lakers star LeBron James has now earned over $1 billion dollars between his on-court and off-court endeavors. James has earned $346 million from his NBA contracts and $700 million from various off-court deals like sponsorships, his media companies and investments. James is the first […]