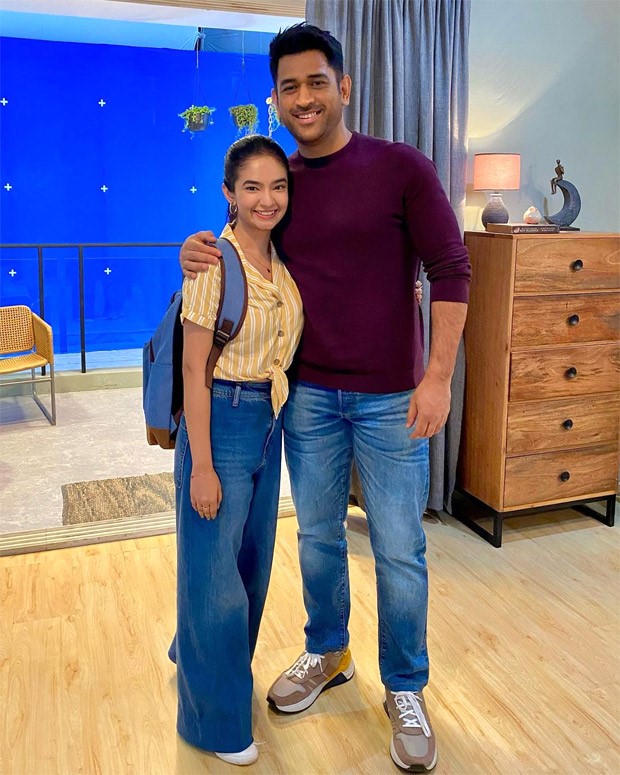 Television actress Anushka Sen shares a great bond with Indian cricketer Mahendra Singh Dhoni. They hail from the same city and met each for the first time during a commercial shoot in 2014. Since then both of them have been stayed in touch and also fondly call each other ‘Chikki’ and ‘Chachu’, respectively. Now, on […]