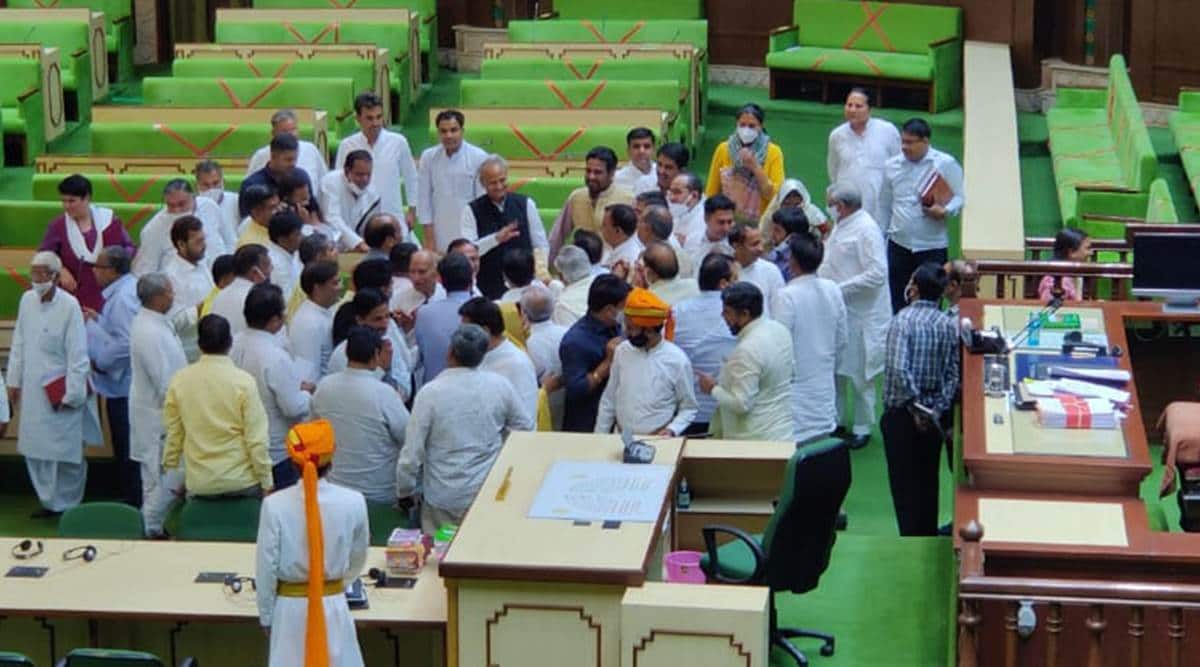 Chief Minister Ashok Gehlot on Thursday announced that his government’s much anticipated Universal Health Scheme (UHS) will be launched on May 1 this year. In his reply to the budget debate in the Assembly, Gehlot said that it will be named Mukhyamantri Chiranjeevi Yojana. In his budget speech on February 24, Gehlot had announced UHS […]