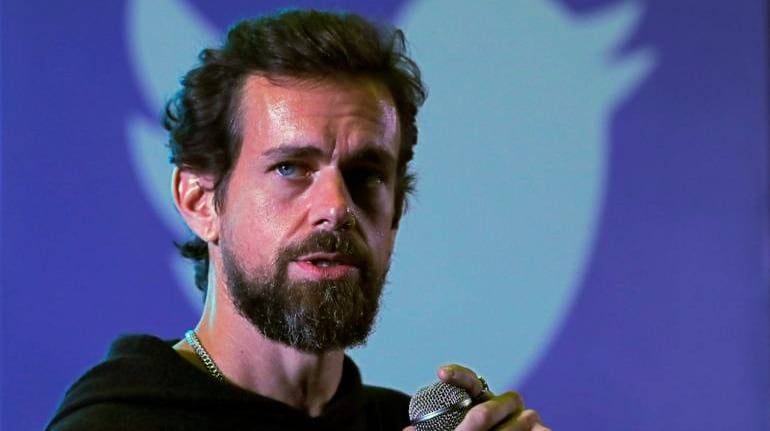 New Delhi: Twitter CEO and billionaire Jack Dorsey on Saturday announced to sell his very first tweet of March 6, 2006 in the form of a unique form of cryptocurrency, and the bid had already reached $2,67,000 (nearly Rs 2 crore). Dorsey tweeted with a bidding link to NFT (non-fungible token) through a platform called Valuables. NFT is a digital good on the Ethereum blockchain. Also Read – Neither Badminton Nor Tennis, Amol Gupte Reveals What Trolled Saina Poster Really Stands For

The very first tweet by Dorsey on March 6, 2006 read: “just setting up my twttr”. Also Read – Kangana Ranaut Trolled For Sharing ‘Plagiarised’ Picture of ‘Spring Acai Bowl’, She Replies Back

Dorsey on Saturday tweeted a link where the bidding process to buy the tweet was on: “https://v.cent.co/tweet/20.” Also Read – Flight Movie Trailer: Amitabh Bachchan’s Reaction on Watching Mohit Chadda’s Thrilling Performance is Unmissable

According to Valuables, “What you are purchasing is a digital certificate of the tweet, unique because it has been signed and verified by the creator”.

However, the fact is that this tweet has been publicly available for free for nearly 15 years on the internet.

NFTs allow people to buy and sell ownership of unique digital items and keep track of who owns them using the blockchain.

An NFT of LeBron James making a historic dunk for the Lakers garnered more than $200,000.

“The band Kings of Leon is releasing its new album in the form of an NFT. The auction house Christie’s, bids on an NFT by the artist Beeple are already reaching into the millions,” reports NPR.

Non-fungible mean you can’t exchange it for another thing of equal value.

The NFT refers to a unit of currency on the Blockchain, the way cryptocurrency like Bitcoin is bought and sold.