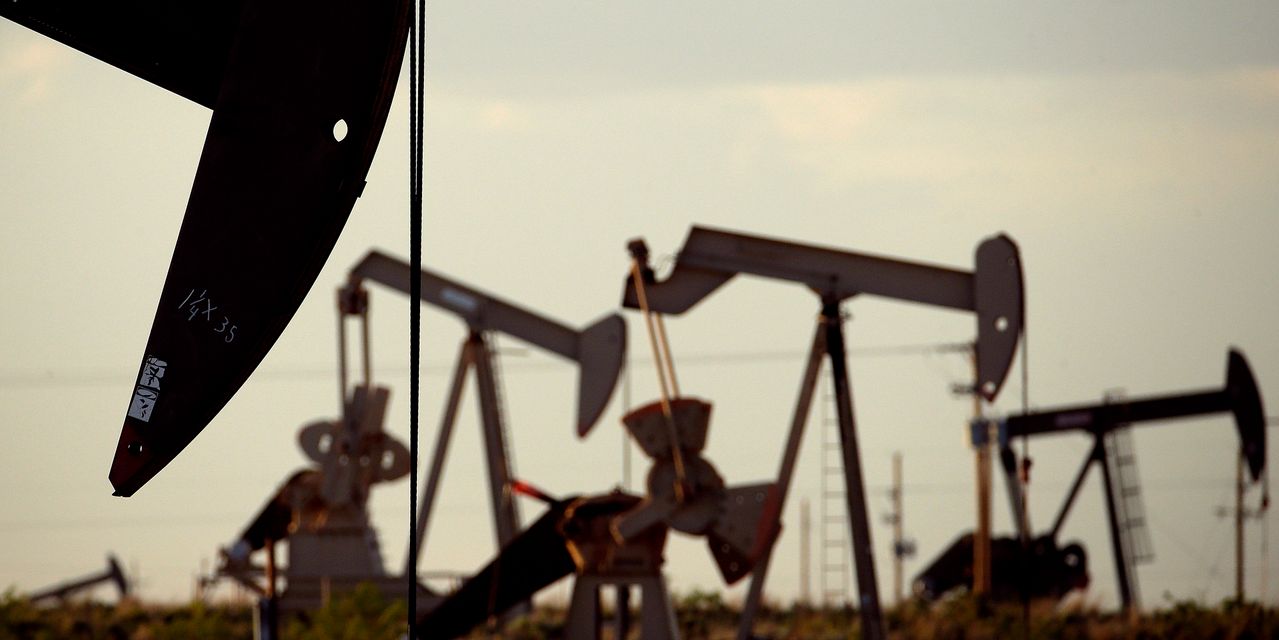 Oil prices edged higher above $70 a barrel on Friday, as the International Energy Agency said global oil demand would return to pre-COVID-19 pandemic levels by the end of next year.

Producers will need to increase output to keep up with demand recovery, the Paris-based energy agency said in its June oil market report. It forecasts demand to rise in 2021 before growing at a faster rate next year, reaching 100 million barrels a day (mb/d) by the end of 2022.

The IEA said there was scope for the Organization of the Petroleum Exporting Countries and its allies, known as OPEC+, to boost production by 1.4 mb/d above its July 2021 to March 2022 target.

“Our first detailed look at 2022 balances confirms earlier expectations that OPEC+ needs to open the taps to keep the world oil markets adequately supplied,” it said.

Earlier this month, OPEC+ agreed to keep its current plan to gradually increase oil production through July in pace, sending crude oil futures to their highest settlements in more than two years.

The agency said there were still a number of factors that could affect the speed at which OPEC+ can reverse its pandemic-induced production cuts. “The pace at which the OPEC+ cuts can be unwound will depend not only on the success in containing the spread of the virus and demand growth but also the timing of the eventual return of Iranian barrels to the market,” it said.

The IEA said that following the record decline of 8.6 mb/d in 2020, demand was now forecast to rebound by 5.4mb/d in 2021 and a further 3.1 mb/d in 2022. “The recovery will be uneven not only among regions but across sectors and products. While the end of the pandemic is in sight in advanced economies, slow vaccine distribution could still jeopardize the recovery in non-OECD countries,” it said.

On Wednesday, the U.S. government reported a weekly jump in U.S. gasoline inventories and a fall in implied demand for the fuel, pressuring West Texas Intermediate crude prices for the session.

On Thursday though, oil prices traded mostly higher, after The Wall Street Journal reported that the Biden administration lifted sanctions on more than a dozen former Iranian officials and energy companies.