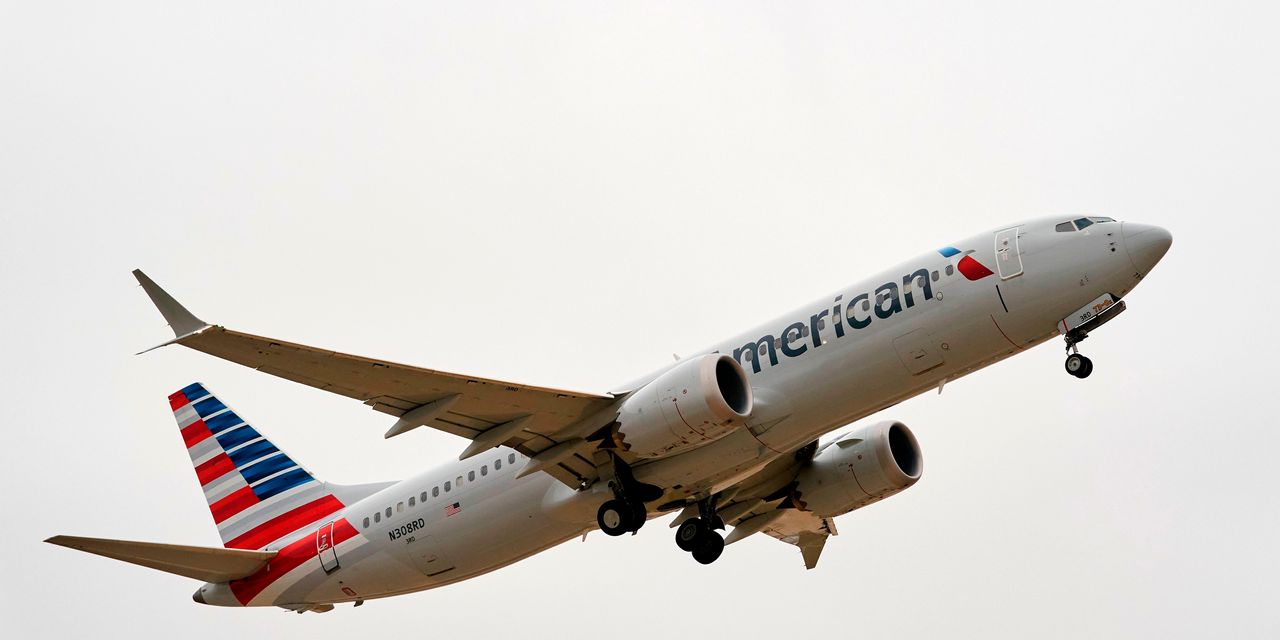 American Airlines is joining Southwest Airlines in holding off on resuming in-flight alcohol sales following an assault against a flight attendant last week.

The moves come as Americans are returning to the skies amid a travel boom as the COVID-19 pandemic eases — and a corresponding spike in unruly behavior by passengers.

said Saturday in a memo to employees that alcohol sales, which were to resume Tuesday, will remain suspended until at least Sept. 14 — the date the federal face-mask mandate on planes is set to end. Sales of in-flight alcohol were suspended last year in an effort to maintain social distancing on flights.

On Friday, Southwest
LUV,
,
which was also set to resume alcohol sales in June, announced an unspecified delay in an internal memo. “Based on the rise in passenger disruptions in flight, I’ve made the decision to re-evaluate the restart of alcohol service on board,” said Sonya Lacore, head of Southwest’s in-flight operations, in the memo, according to CNN.

American’s explanation was similar: “Over the past week we’ve seen some of these stressors create deeply disturbing situations on board aircraft,” Brady Byrnes, American’s managing director of flight service, said in a memo, according to the Dallas Morning News. “Let me be clear: American Airlines will not tolerate assault or mistreatment of our crews.”

“Every day, we are subjected to verbal and sometimes physical altercations, mainly centered around mask compliance,” Julie Hendrick, president of the Association of Professional Flight Attendants, said in a statement Saturday. “These altercations are often exacerbated when customers have consumed alcohol in the airport or alcohol they have brought onboard. … it is clear that now is not the time to return sales of alcohol.”

Last week, a flight attendant on Southwest lost two teeth when she was assaulted by a passenger, who was arrested when the plane landed in San Diego.

The Federal Aviation Administration said Monday that there have been about 2,500 reports of unruly behavior by passengers so far this year, including about 1,900 incidents when passengers refused to wear face masks, as required. In a typical year, about 100 to 150 cases of unruly behavior are reported, according to the FAA.

“The flight crews and other workers you encounter, they’re doing their job,” he said, according to the Associated Press. “They’re following regulations and they’re there to keep you safe. It is absolutely unacceptable to ever mistreat a transportation worker.

“And of course, there’s very serious fines and enforcement around that,” Buttigieg added.

Last week, the FAA announced it was seeking fines of up to $15,000 each against five passengers who assaulted recently flight attendants or refused to comply with their orders.

Earlier this year, it was reported than around 3,000 people had been banned from flying by airlines due to unruly behavior since the mask mandate was imposed last year.