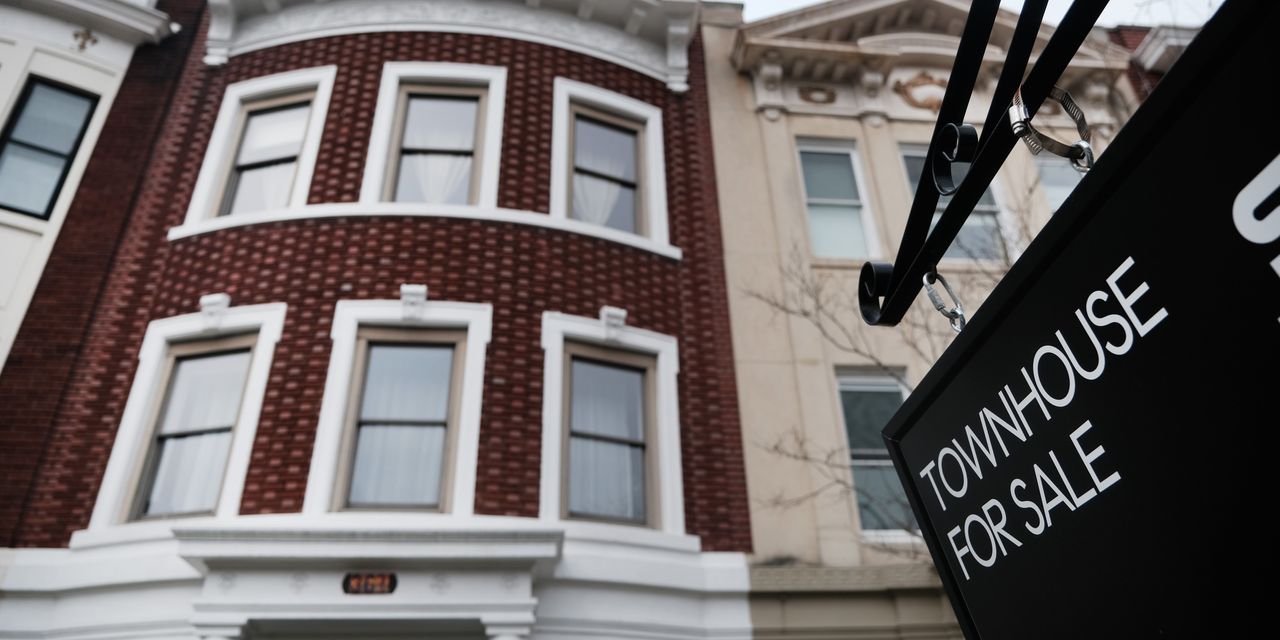 The deal, which settled about a week ago, marks a notable step for a private U.S. mortgage lender looking to join the sustainable finance movement, broadly defined as matching investor money with better environmental, social and good corporate governance (ESG) practices.

The mortgage bond helped financed roughly $232 million worth of home loans, mostly to self-employed borrowers, but also to small business owners and others locked out of conventional home-loan programs.

Angel Oak’s head of ESG, Rob McDonough, said the lender focuses on “filling the gaps” created by stricter underwriting standards that grew out of the last housing crash more than a decade ago, which can leave borrowers with “non-standard sources of income,” such as gig workers and contractors, out in the cold.

The pandemic has hit self-employed borrowers particularly hard, even as home prices have skyrocketed amid an historically low supply of properties for sale and relatively cheap borrower rates. After a brief pause in the early months of the COVID-19 crisis, McDonough said Angel Oak’s lending volumes have returned to pre-pandemic levels.

While the lender doesn’t focus on financing affordable housing or making loans specifically in Black or minority communities, McDonough said its loan originations are regularly vetted to ensure credit is being offered broadly in accordance with fair lending laws.

“The issue of racial inequality is top of mind,” he told MarketWatch. “We want to expand our lending in general across different market segments.”

Angel Oak’s new bond deal bundled up about 450 home loans with an average coupon of 5.9% and balance of just under $500,000, according to Fitch Ratings. Borrowers had an average credit score of 740 and monthly income of $16,466.

Financing that conforms to the government’s stricter lending standards in the wake of the 2008 crisis still accounts for the bulk of the nearly $11.7 trillion U.S. housing finance market, with only a sliver of new originations falling outside of that category, according to data from the Urban Institute.

Quarterly issuance of bonds in the sustainable category, which includes green, social and sustainability bonds, hit a record $231 billion in the first quarter of 2021, more than three times the volume from a year prior, according to Moody’s.

McDonough also said Angel Oak may look to work with minority-owned businesses or community-based banks in the future to expand its home-loan originations.

also have ramped up their social mortgage-bond issuance, but with a focus on funding affordable housing. Like the two agencies, Angel Oak’s social bond also conforms to the standards set out by the International Capital Market Association for ESG.

“We want to take advantage of this momentum and get going with it,” McDonough said.