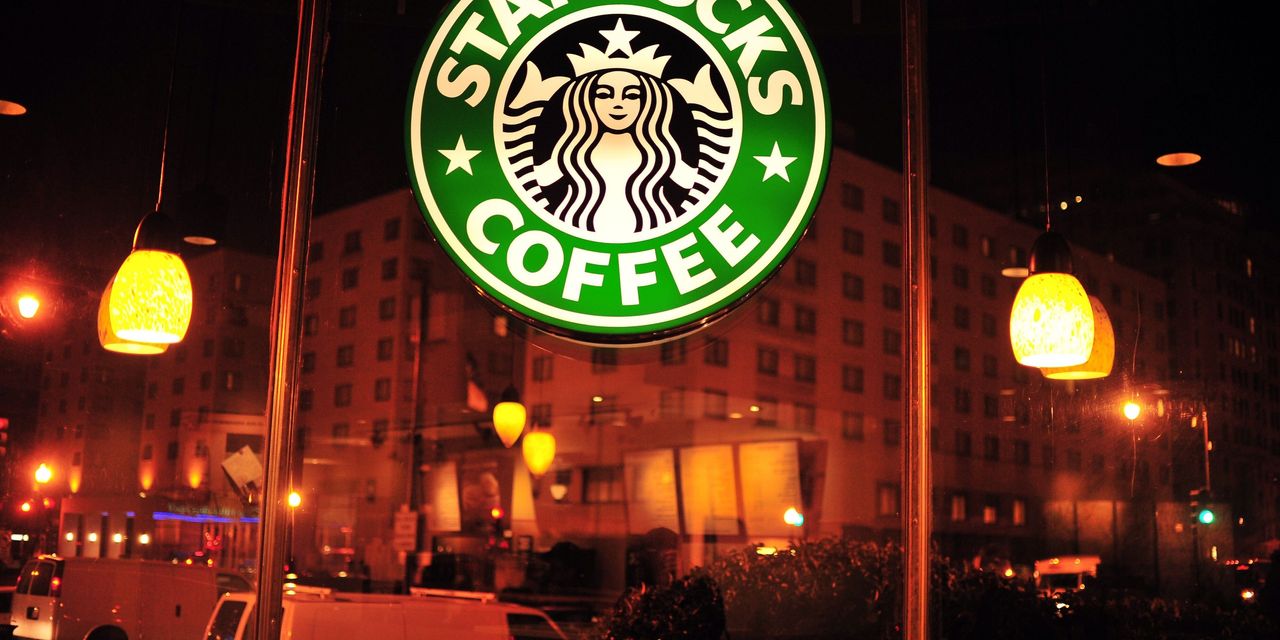 Starbucks Corp. continued its slow rebound from COVID-19 on Tuesday, with mixed results that initially pushed its stock down 2% in after-hours trading.

Revenue declined 5% to $6.75 billion from $7.1 billion a year ago. Analysts surveyed by FactSet had expected earnings of 55 cents a share on sales of $6.91 billion.

“I am very pleased with our start to fiscal 2021, with meaningful, sequential improvements in quarterly financial results despite ongoing business disruption from the pandemic,” Starbucks Chief Executive Kevin Johnson said in a statement announcing the results.

Starbucks reported a 6% drop in same-store sales in the U.S. and a 3% dip internationally as the coronavirus pandemic continued to keep many customers away from its stores. The company said Chief Operating Officer Rosalind Brewer is leaving at the end of February to take over as CEO at a publicly-traded company it did not name.

The coffee king also announced that its board of directors approved a dividend of 45 cents per share of outstanding common stock. The dividend will be payable in cash on March 5, to shareholders of record on Feb. 18.

The results were roughly in line with what Starbucks said in October, when it delivered a better-than-expected quarter and predicted a faster recovery from the virus crisis than expected.

Starbuck’s shares have climbed 18% over 12 months, while the broader S&P 500 index
SPX,