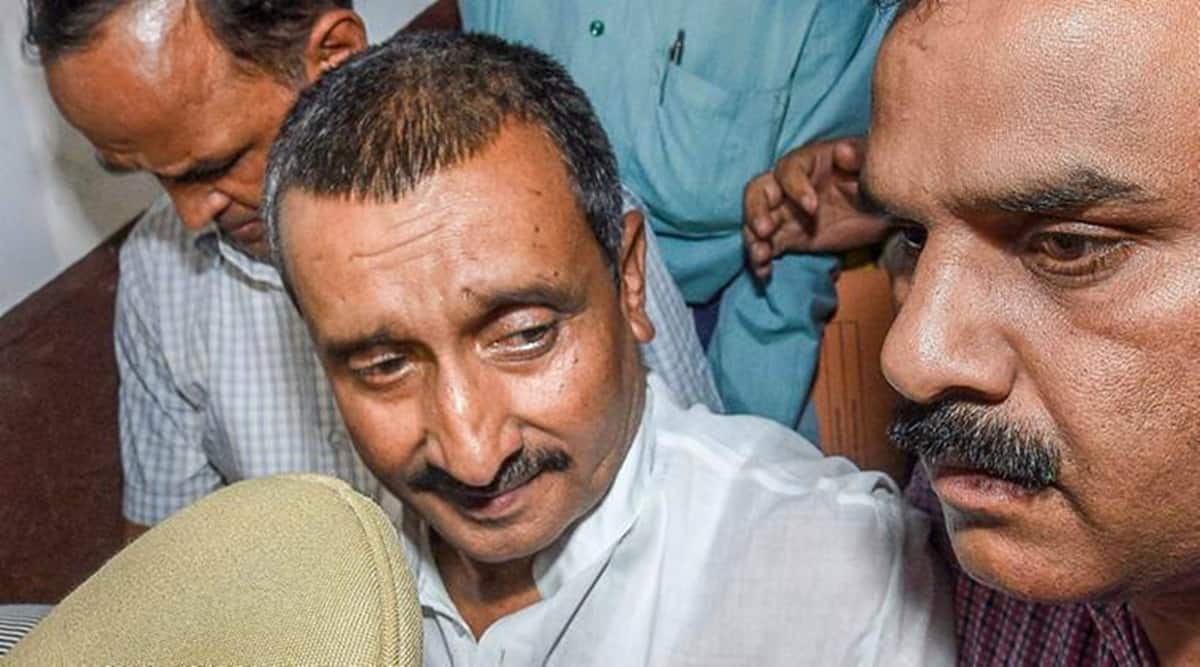 The Unnao rape victim has written to the President, prime minister and the Uttar Pradesh CM, demanding that the BJP change its candidate for the post of the zila panchayat chairman here as he is “very close” to jailed former MLA Kuldeep Singh Sengar.

The BJP has denied the charge, with its district president Raj Kishore Rawat saying the allegations may be a part of a “conspiracy” by the Opposition.

Sengar, a former BJP MLA from Unnao’s Bangarmau seat, was accused of rape by the victim in 2017. A Delhi court had sentenced Sengar to life imprisonment in the case in December 2019.

The rape victim told the PTI over the phone that though the BJP talks of strict action against criminals, it declared the man, who was “involved” in the murder case of her father, as its candidate for the post of the zila panchayat chairman.

She alleged, “The BJP government is still supporting Kuldeep Singh Sengar. Arun Singh is very close to Sengar. My entire family has been destroyed by Sengar. If Arun Singh gets the ticket, it will increase danger to my life.”

“It is my demand from the party and the government to withdraw Arun Singh’s name and declare someone else as its candidate,” the rape victim said, adding that she has written to President Ram Nath Kovind, PM Narendra Modi and Chief Minister Yogi Adityanath regarding this.

She also alleged that her uncle is seeking parole from police custody but it is not being allowed because of Sengar.

Her sister’s marriage has been stalled due to the absence of any male member in her family, she claimed.

Meanwhile, the district president of the BJP, Raj Kishore Rawat, denied the allegations, saying Arun Singh is “a man of clean image”.

“The allegations against him are baseless. It may be a part of the Opposition’s conspiracy. Arun Singh has got clean chit in many cases,” Rawat added.